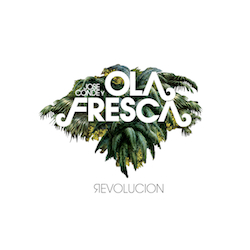 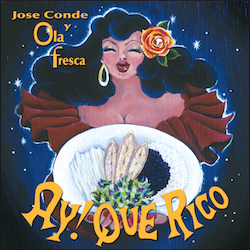 The seeds of la Ola...original Cuban son, changui, mambo and some fusions with elements
of afro beat, funk, and samba. The first incarnation of Ola Fresca featured
Los Karachi founder Pablo Moya on his adopted Tres along with a great cast of musicians.
Mixed by the architect of the Fania sound and multiple Grammy winner Jon Fausty. 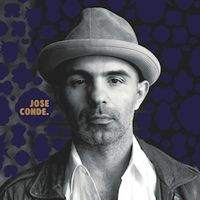